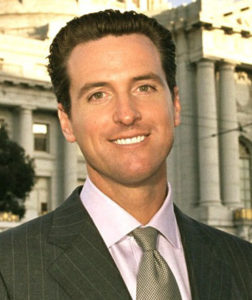 Since becoming Governor of California, Gavin Newsom has been busy, and one of his recent efforts includes taking steps to stop the housing shortage in California. Specifically, Governor Newsom has targeted seven Central Coast cities who the state views as being “out of compliance” with housing requirements. 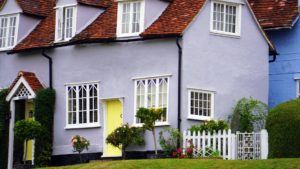 There’s no doubt that California does have a housing shortage but the BIG question is what steps does the state take to solve this problem?

As of today, the Governor is threatening cities along the Central Coast with legal action if they don’t comply with his demands to build more housing.

Newsom wants to see 3.5 million homes built across California by 2025 but to accomplish this goal he will have to ensure that cities across the Golden State are on board with this vision for California because he could face serious problems with getting cities like San Juan Bautista to build more housing.

So far, there are 47 municipalities along the Central Coast including Soledad and Sand City, have been put on notice about housing even though many of the cites on Governor Newsom’s list have been building more housing in recent years. 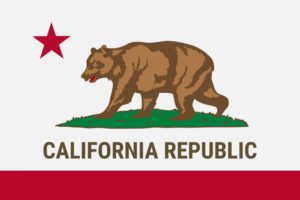 The reality is that some affordable housing units and the actual number of housing may have not been counted by Newsom’s office because some cities have not used state required housing plans. Regardless of the actual number of homes that need to be built in California to make a difference with the housing shortage, some cities are finding it difficult to build new housing due to a variety of other factors.

For example, in Marina City, they’ve not been able to make progress with housing planning because of staffing shortages and also due to the fact that some major rezoning needs to be done in the city before a housing plan can be approved.

Other cities including Seaside, CA, have been unable to get new housing built because of lengthy environmental review processes which have kept them from moving forward.

“It’s not because we don’t have every intention of finishing our housing plan,” – – Lesley Rerig-Miltion Seaside, CA City Clerk

To help cities to plan and zone for housing production, Newsom’s office has stated that the Governor plans on offering a total of $1.7 billion in incentives so 2019 should be an interesting year for sure for housing construction in the Golden State as more cities work hard to meet the governor’s goals and bring badly needed housing to the market.

Do you need property management for your Monterey County area investment properties, if so, contact 36 North Property Management by calling us at (831) 484-4604 or click here to connect with us online.